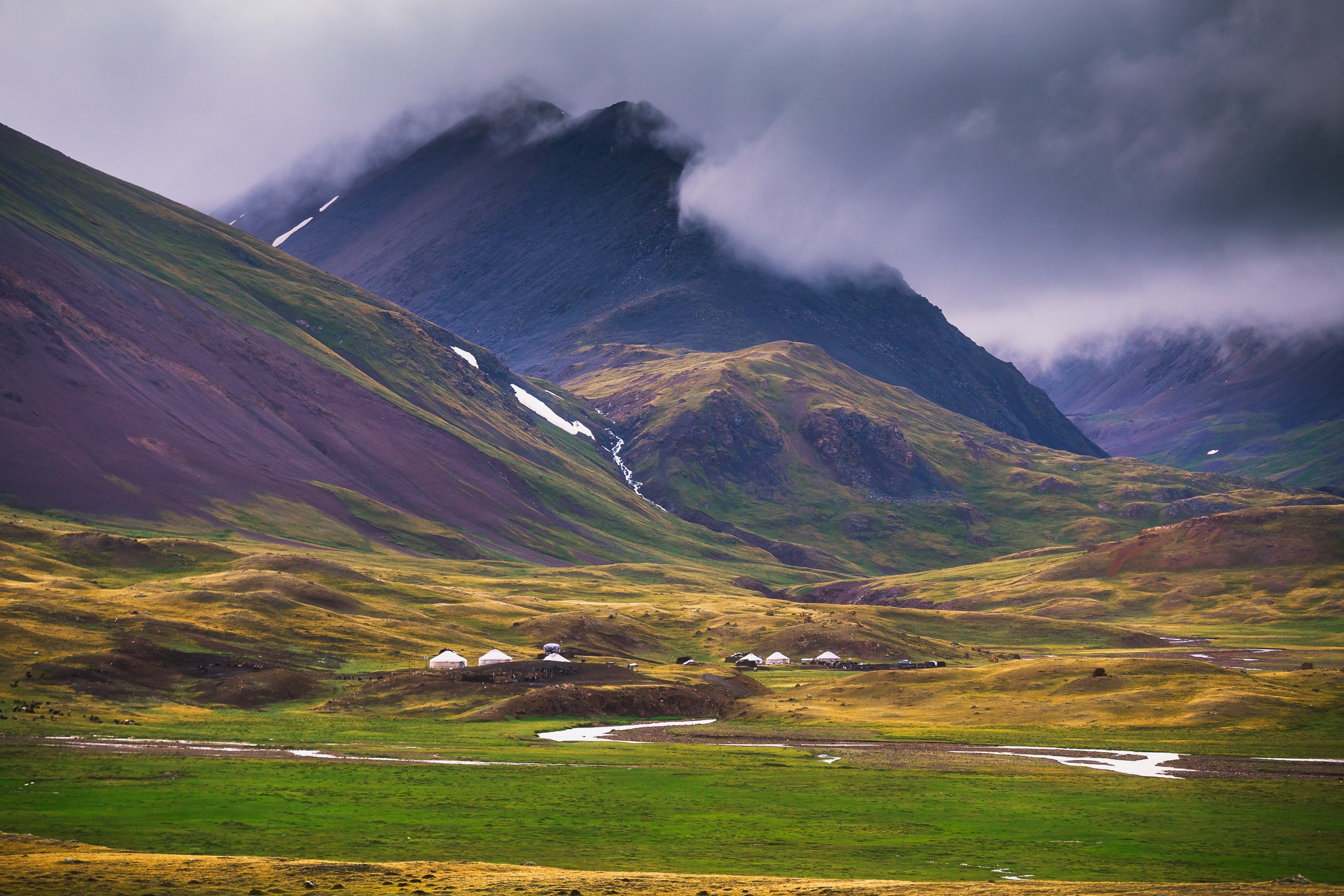 In Mongolia, the provinces (or Aimags) of Bayan-lgii, Hovd, Uvs, and Zavkhan are known as the Western Mongolia. It is the most furthest region of the country that is accessible by paved roads from Ulaanbaatar, the capital. It has a long history and is also Mongolia’s most ethnically diverse, rugged, and beautiful province. The region is home to the Altai Mountain Range, with the highest peaks in Mongolia, Lake Uvs, a large saltwater lake, and many smaller lakes, mountains, rivers, forests, and steppe.

For a significant portion of the nation’s history, Western Mongolia has been on the dividing line between civilizations, with Chinese-dominated Asian culture to the east and European cultures to the west, divided only by a small chasm directly south of modern-day Mongolia. The history of numerous cultures who either originated in these mountain valleys or passed through on their way to conquest has left the landscape in ruins due to this location near the crossroads of civilization. The Blue Turks, Scythians, Tuvans, Huns, Mongols, Uighurs, and Kazakhs all migrated out of the area or passed through it to conquer more settled populations throughout the past 10,000 years. The Altai Mountains were not completely under the authority of outside forces with defined borders until the 1930s, and even then only after many years of violent resistance. The heterogeneous population, which can be largely split into Kazakhs, Tuvans, Khalkha Mongols, and Oirat Mongols, still exhibits this independent legacy in their customs (which can be divided into roughly 10 distinct tribes). Due to the challenges of surviving in this harsh, arid, mountainous environment, several communities have modified their cultural practices. With the Altai Mountains in the west, the Gobi Desert in the east and south, the depression of the Great Mongolian Lakes in the north, and forests, steppes, and deserts scattered throughout, this area is home to some remarkable and rare wildlife. The area is home to numerous large and threatened species, including snow leopards, the Gobi Bear, Argali sheep, ibex, antelope, gazelles, falcons, golden eagles, wolves, and foxes. The numerous lakes serve as rest places for a large number of birds during their annual passage between Siberia and Southeast Asia.