Ulaanbaatar is the capital, and largest city of Mongolia with citizens of 1.5 million, which equals to half of the total population. It is a fast-growing city, and it is the cultural, industrial, and financial heart of the nation. The city offers you an insightful understanding of Mongolian history, culture, and its people.

Ulaanbaatar is located on the bank of Tuul river, at the foot of Bogd Khan mountain. The first presence of the city was founded as a Buddhist mobile monastic center in 1639, under the name Orgoo and moved 28 times until getting settled on its present location in 1778. During the second half of the twentieth century, first residential apartments were built following the manufacturing industries. The modern-day Ulaanbaatar is a city of contrast where the 21st century’s high-rises neighbor with Soviet looking apartments and Mongolian traditional Ger settlement.

The city is 1,350 meters above sea level and is the coldest capital city in the world. The temperature here drops to -30 °C, as common, during the long winter. In the summer, the city comes to a vibrant manifestation and hosts numerous cultural events like the national Naadam festival. 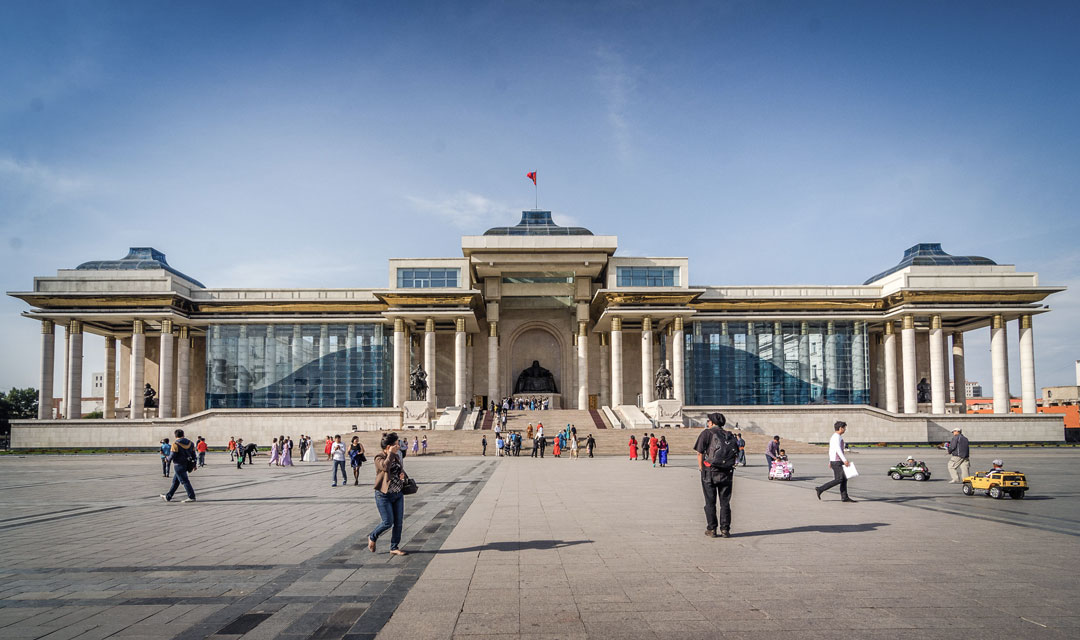 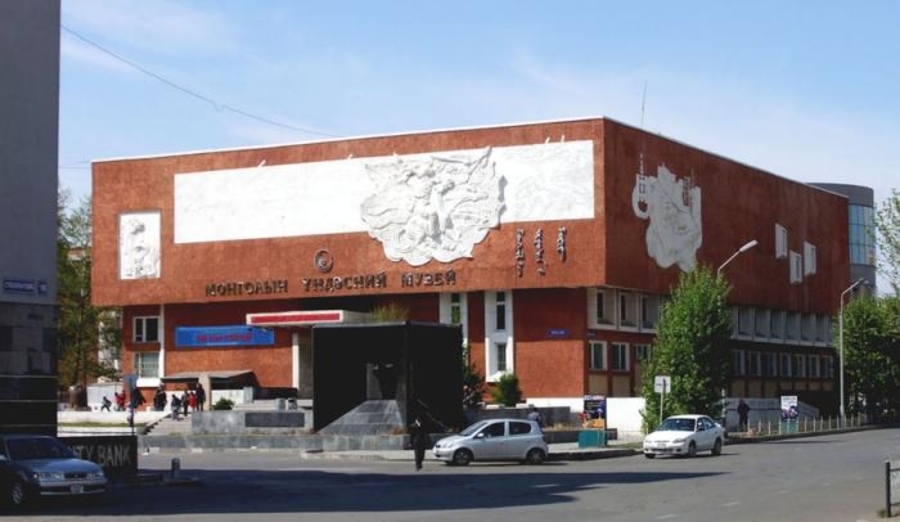 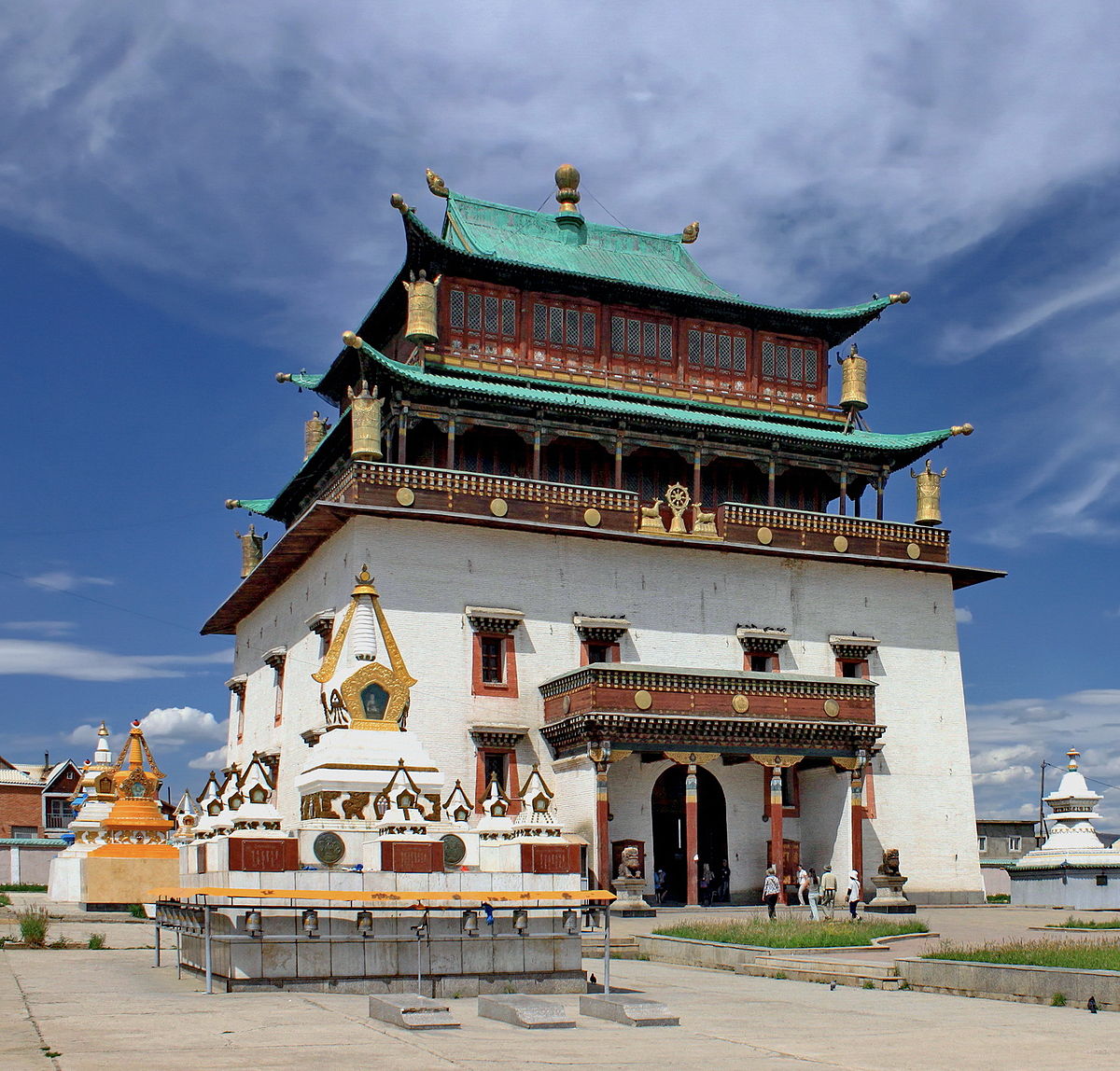 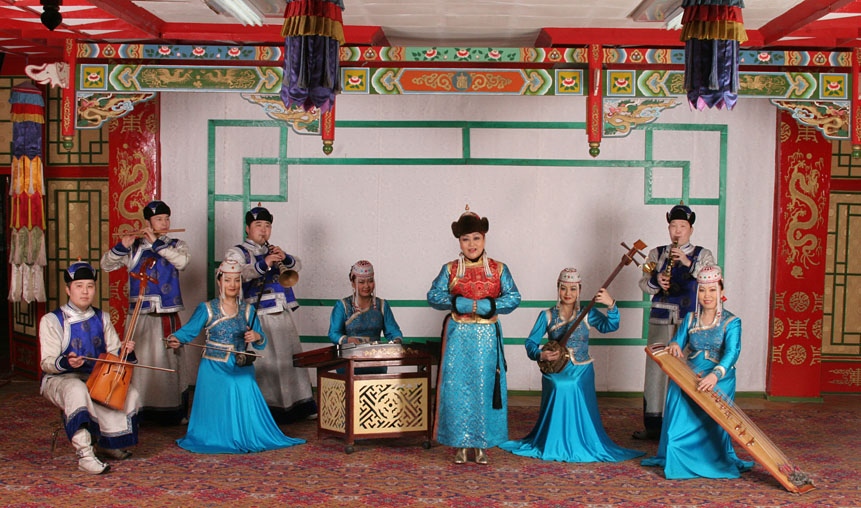 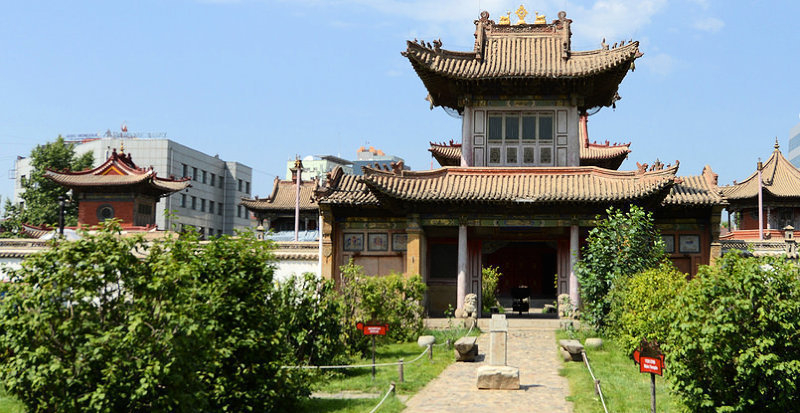 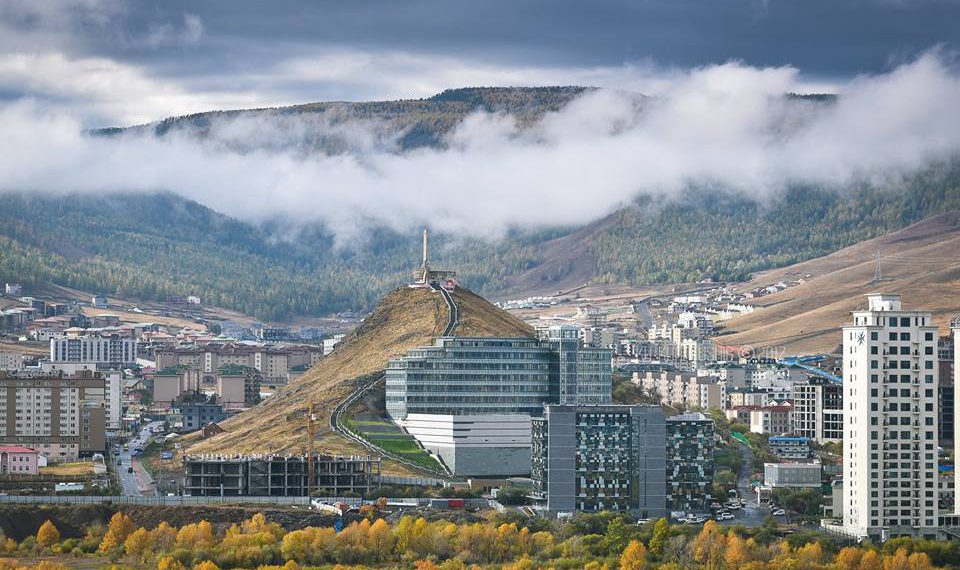 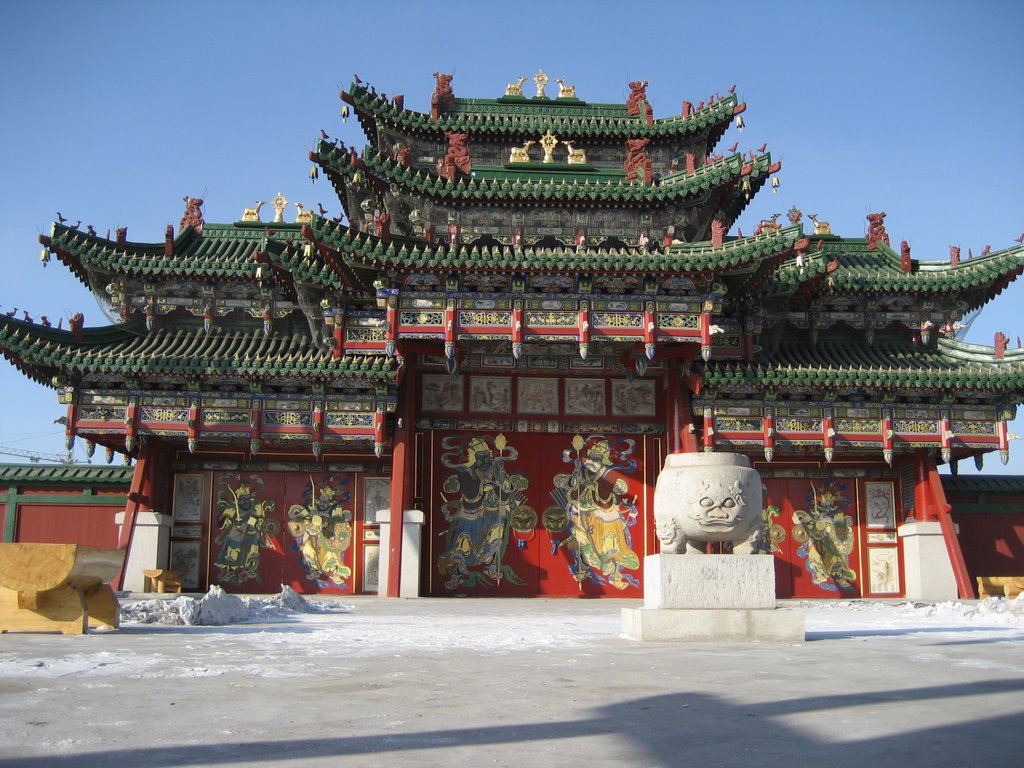 Top Things to Do in Mongolia: A Travel Guide
January 2, 2023

Which art galleries should you visit in Ulaanbaatar
December 14, 2022
Go to Top